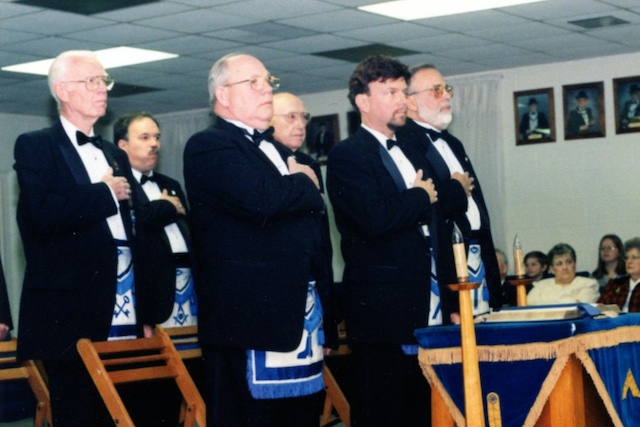 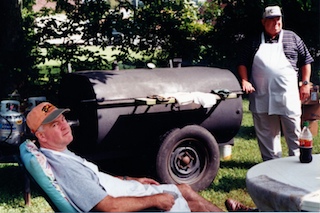 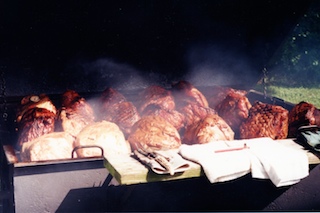 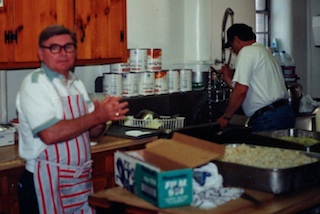 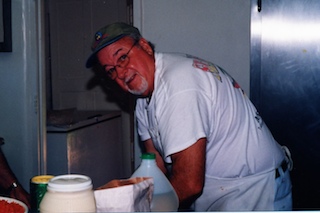 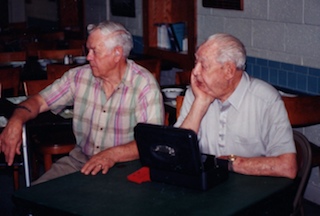 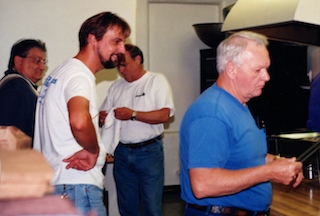 The kitchen crew preparing the take-outs.
left to right: 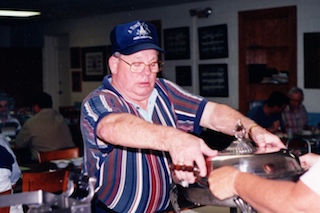 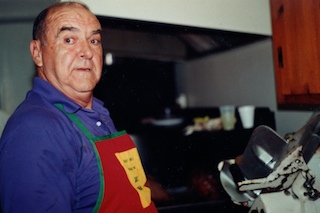 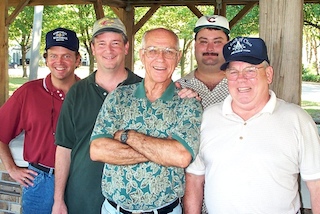 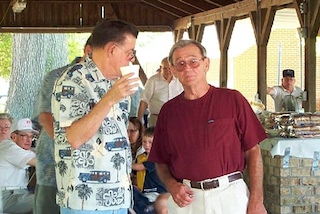 Fellowship on a Saturday Morning 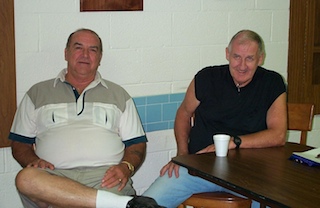 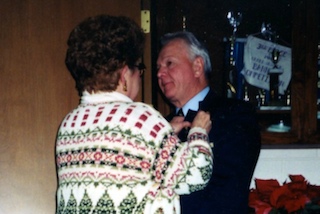 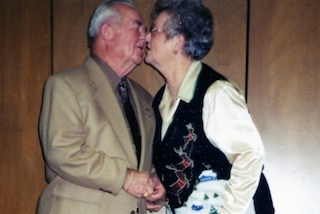 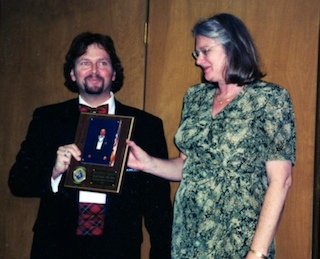 Michael Ryan Sheehan of Oxbow Drive passed away July 13, 2020. He was born to the late John L. and Violet Stine Sheehan. Michael was a graduate of Old Dominion University received his Juris Doctorate from T.C. Williams Law School at the University of Richmond. He was a former attorney with Virginia Beach Commonwealth Attorney’s Office and most recently the Bieber Law Firm. Michael was a member of Tabernacle Baptist Church, Virginia Beach and attended Woodland Heights Baptist Church, Chesapeake. He was Past Master of the Kempsville Masonic Lodge #196 A.F and A.M. as well as Past Master of the Berkley Masonic Lodge #167 A.F and A.M., Michael was a member of the York Rite, Khedive Temple of the Shrine AAONMS, Chesapeake Shrine Club and Past High Priest of the Ionic Royal Arch Chapter. He was also an avid Harley Davidson motorcycle enthusiast.

He is survived by his half-sister, Kathy Harper and her husband, Johnny; special friend, Charlayne C. Deickman; a host of other friends and his beloved cat, Harley. 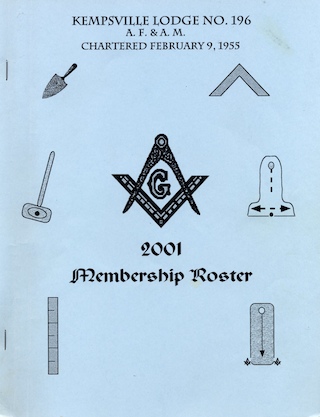