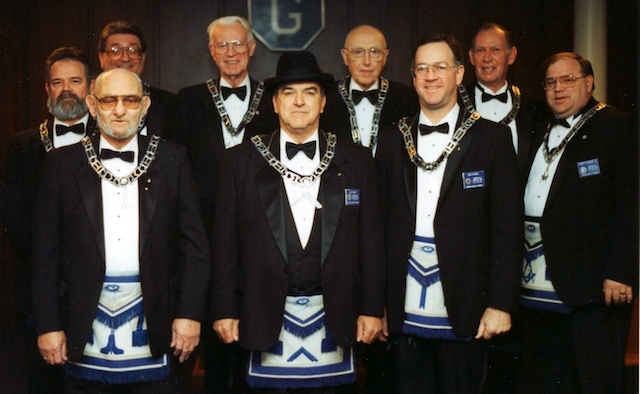 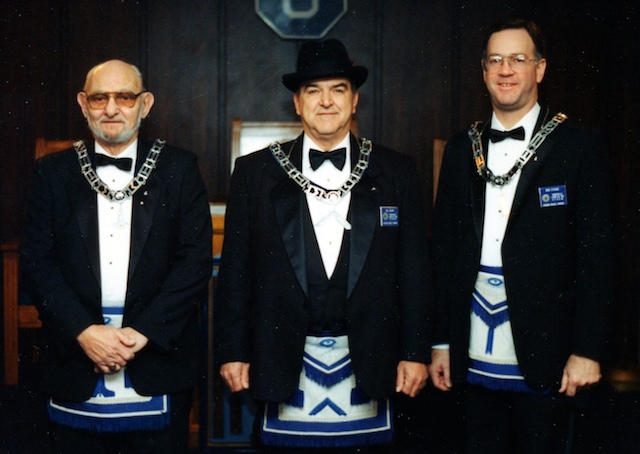 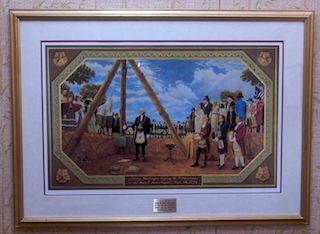 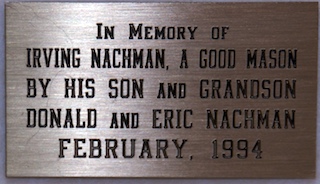 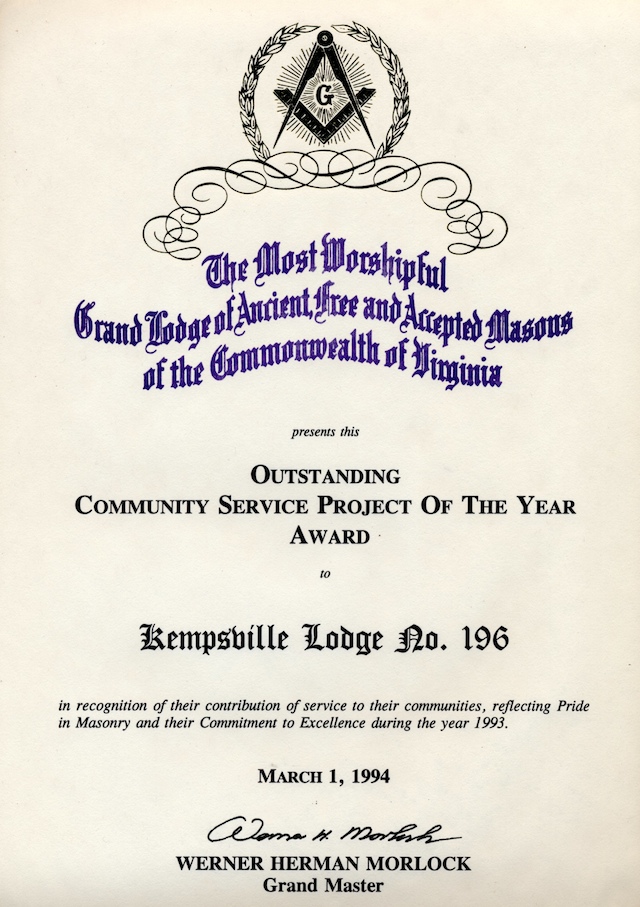 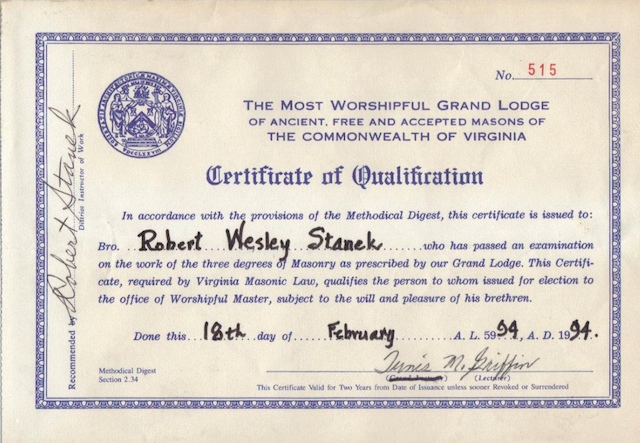 The Junior Warden, Robert Wesley Stanek, is awarded his Warden's Certificate on February 18, 1994 by the District Instructor of Work (his father).

On Veterans Day 2021 the world lost a Veteran of 35 years to the United States Navy. This man was the epitome of what it means to live a life dedicated to the service of others. To his country, his family, his community, his fellow man, Bill was always prepared to give all he could.

Carl William Nolan was born in Nutter Fort, WV to James and Violet Nolan. As a boy Bill lived a lifestyle that could be expected of someone growing up poor in the country mountains of West Virginia. He very much enjoyed the outdoors, fishing and hunting. He passed those hobbies later in life to his sons and grandchildren. Bill had an abundance of jobs, to include setting up bowling pins and being a paper boy, before leaving High School early in his teens to work full-time at a local bait shop. Bill always did whatever was necessary to help his family, even as a child.

Bill joined the Navy out of Barberton, OH at the age of 17, three days before Christmas 1954. He completed Basic Training in Great lakes, IL. After training he joined a patrol squadron where he accumulated over 5800 hours on P2V-5 airplanes. During this time he met and married his wife of 60 years, the former Miss Sara E. Kornegay. After a few years, a few duty stations and a few deployments, to include one making him a plank owner on the USS Constellation, he reported to Diving and EOD training in Key West, Fl. and Indian Head, Md. After a few more deployments, and going from Chief Petty Officer to entering the Warrant Officer program he was immediately transferred to the Pacific where he was in charge of Mobile EOD Team 45 for two tours in Vietnam. After that Bill left the EOD program and returned to aviation ordinance. Continuing to travel the world Bill moved his family to Keflavik, Iceland. While excelling at being the Weapons Officer Bill and his family explored as much of the country as they could over the next three years. Returning to Hampton Roads, after a few more duty stations, Bill finally got the job he had worked so hard for; an Ordinance Handling Officer on board the USS Nimitz. Following a few deployments and a shore duty billet Bill returned to sea on board the USS Kennedy as Weapons Officer. All told Bill held a seemingly endless amount of duties, at an endless amount of different duty stations, and successfully completed EIGHTEEN overseas deployments. Bill Nolan retired a Commander in March of 1990.

To continue his life of service Bill became a Mason, and was raised to a Master Mason in the summer of 1980 where he received numerous awards and held the duty of Lodge Master in 1994. He became a member of the Khedive Shrine, a director of the Hillbilly unit and was directly involved in fund-raising for the transportation fund for the Shriners Hospitals for Children.

Later in life his new calling was being the best grandfather and great-grandfather that he knew how to be. Always having candy in his jacket pocket for the little ones to find. Jammed packed with knowledge to pass on, always willing, if not excited, to teach a lesson about any of the many topics he felt expert on. He was an avid student of carpentry that he wasn't shy passing on to anyone who showed interest. His main passion in his later years was without a doubt enjoying the company of others, in any capacity he could.

Bill's legacy of service is left to be lived by his sister Ellen LaVaughn; his sons Scott of Gainesville, Fl, Chris (Loretta) of Va Beach, VA, Keith (Maria) of Coral Springs, Fl; 12 grandchildren, and 11 great grandchildren. He is preceded in death by his parents James Lewis Sr. and Violet Vivian; his granddaughter Heather Anne; his siblings James Lewis Jr., Guy Wilson Sr., Delores Tommy and his wife of 60 years Sara Elenore Nolan.

A patriot, a sailor, a hero. A servant, a student, a teacher. A husband, father, a grandfather. A best friend. 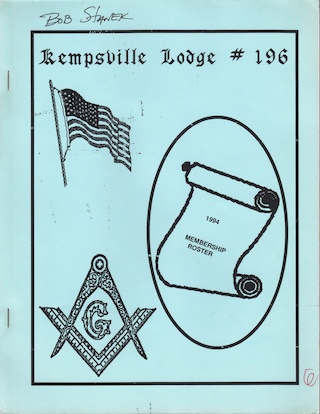