Invitation to Past Masters

This is the letter written by Worshipful Frank Creasy shortly after his installation inviting the various Past Masters to participate in Kempsville Lodge's 25th Birthday celebration on February 22, 1980. This particular letter is to Worshipful Lew Snyder inviting him to sit as Junior Warden. 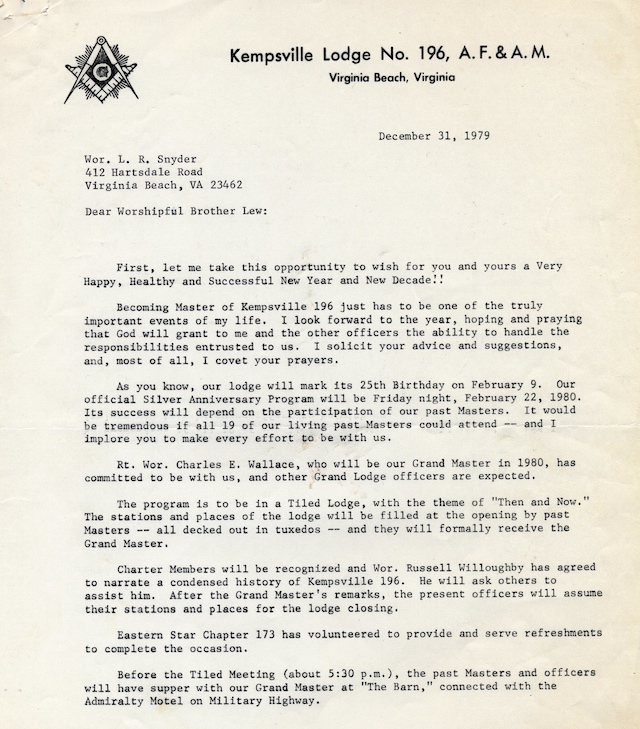 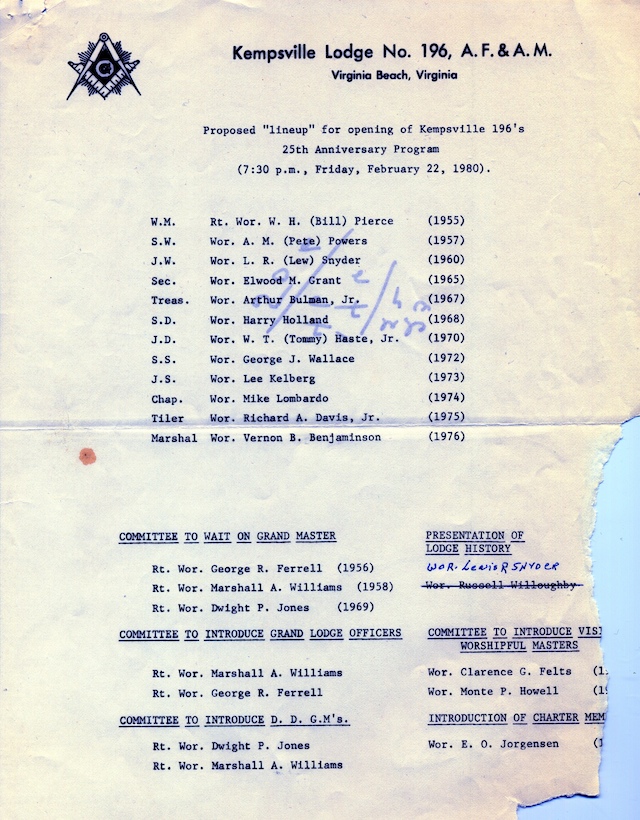 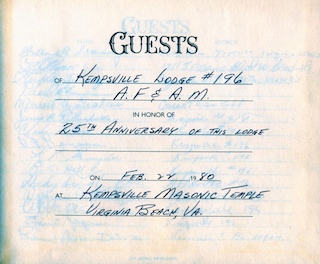 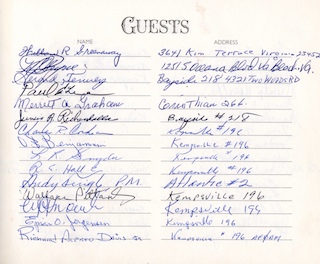 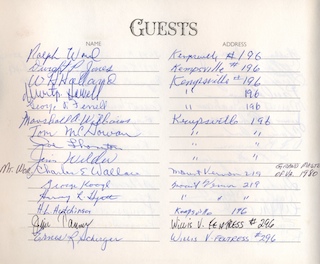 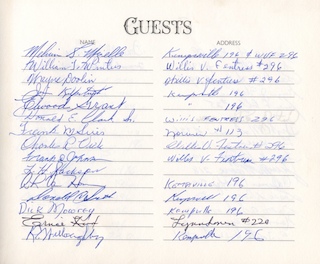 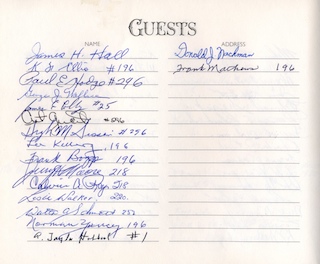 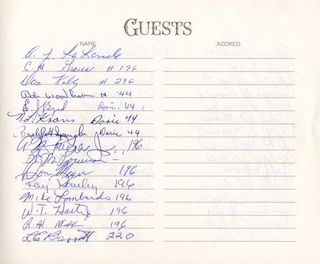 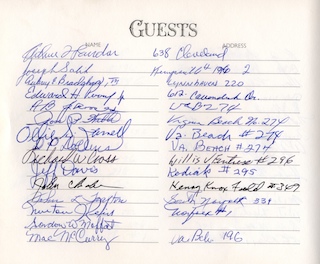 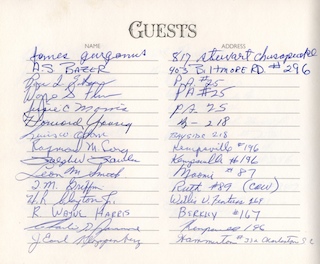 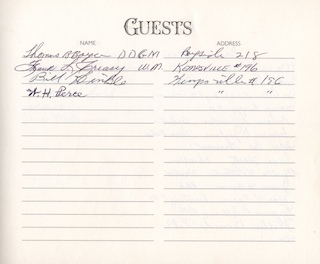 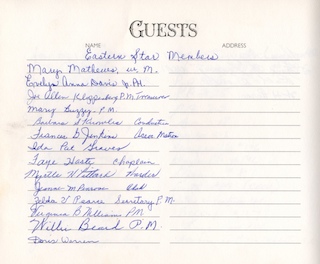 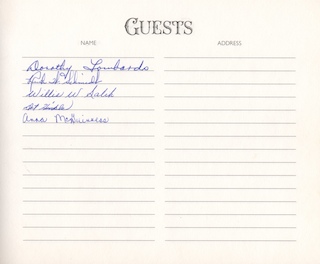 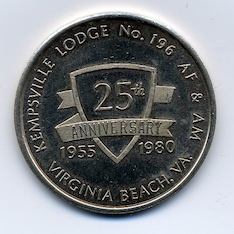 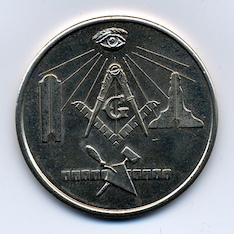 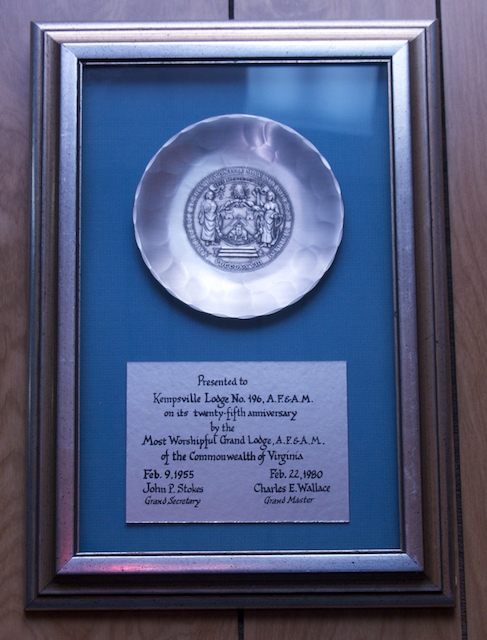 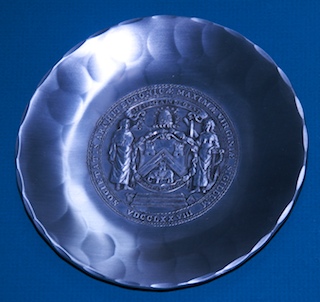 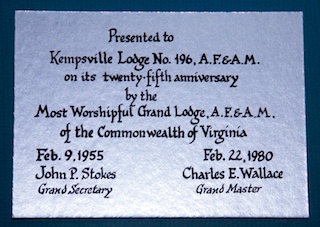 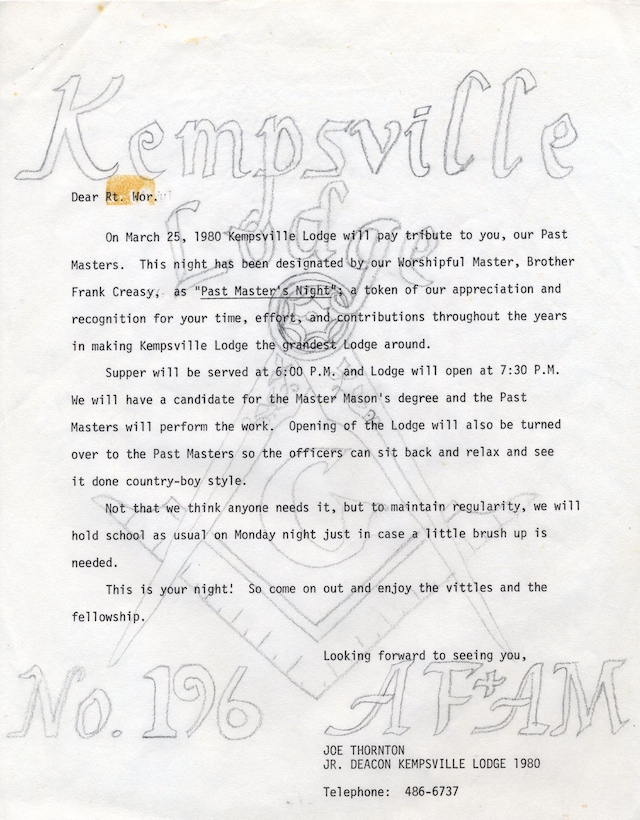 Frank Leroy Creasy, 94, of Virginia Beach, VA, passed away peacefully in his sleep on the morning of December 23, 2021. He joins Peggy, his wife of 62 years, in heaven. He will live on in the memories of his family and the countless people he impacted in his life of service to his country, his church, and his Masonic Lodge.

Frank served in the US Marine Corps during the Korean war, receiving a Bronze Star for valor in combat and a Purple Heart. In 1953, he met and married the love of his life, Peggy, in Kingsport, TN. They lived there until 1963, when he was hired by the Norfolk Ledger-Star as a copy editor. They packed their four kids into a station wagon and made the journey from the Smoky Mountains of east Tennessee to Norfolk.

He was an active, respected member of the community, as the Chairman of Deacons at Thalia Lynn Baptist Church, and served a term as Worshipful Master of his Masonic Lodge. As he reflected on his life in recent years, it was this service to his church and Masonic lodge that made him most proud.

Frank was part of the Greatest Generation, born in the Depression and achieving the American dream, providing for his family and putting four kids through college, working for the newspaper, the city of Virginia Beach, and Rose & Womble Realty. He had a sense of humor, telling occasionally inappropriate jokes to put people at ease. His love of Tarheel basketball rubbed off on his grandchildren, creating new fans for the next generation. He often teared up giving a prayer at Christmas and Thanksgiving dinner, thanking God for his family, their health, and one of his daughters’ various side dishes. These are just a few of the memories his family will carry with them as they remember his life, and think often of the impact he made on those around him. 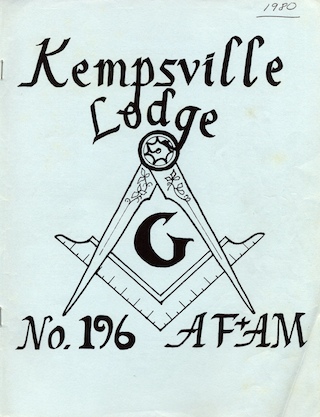