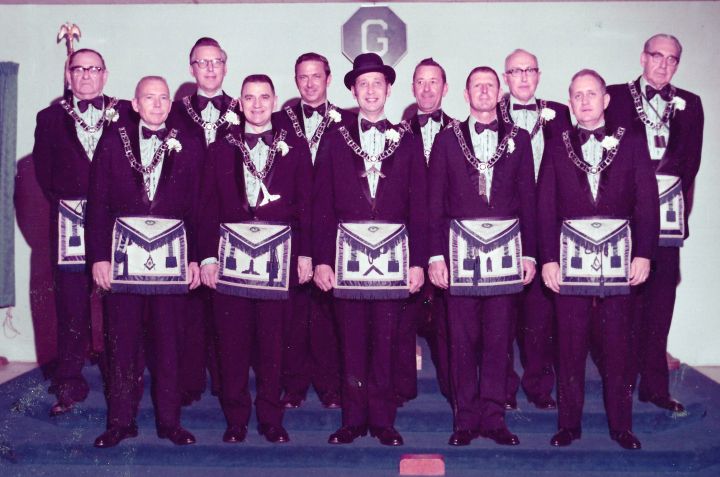 Lee Kelberg VIRGINIA BEACH - Lee Kelberg, 82, of the 2400 block of Ocean Shore Crescent died Monday, April 25, 2011 at home. Mr. Kelberg was a graduate of Temple University and Temple University School of Law (1953). He entered the U.S. Navy and served three years before moving to Norfolk in 1957 and practiced law for more than 40 years. Mr. Kelberg retired from U.S. Naval Reserve as a commander. He was the past Master of Kempsville AF&AM No. 196, Scottish Rite and Khedive Shrine. Lee was past president of Thalia Lions Club, past president of Temple Emanuel and was a member of Temple Israel. He is survived by his wife, of 55 years, Reva F. Kelberg of Virginia Beach; his daughter, Sharon K. Shutler and her husband, Robert, of Arlington, Va.; his son, Jeffrey D. Kelberg and his wife Faye, of Lakeville, Minn.; his four grandchildren, Natalie and Virginia Shutler, Trudy and Mirian Kelberg; two sisters, Pearl Karp-Markham and Flora Geller of Richmond, VA.